John 6:51ff
Teaching available on our website or iTunes

John 6 is one of the more mystifying passages in all of John's Gospel. Jesus says that "unless we eat his flesh and drink his blood, we can have no part of him."

Several decades after Jesus' death and resurrection, non-Christians would criticize the earliest disciples of cannibalism. Caecilius accused Octavius of being a cannibal (because of a misunderstanding around the practice of Communion/Lord's Supper) when he wrote "the worst breed ever to affect the world."

Octavius responded by noting that it was indeed Jesus' death that allowed so many to live. One died so that all might live.

Nietzsche, a famous philosopher and major critic of Western Christianity, is often quoted, "I love only what a man has written in his own blood."

Two thousand years prior, Jesus chose not to write a book that would go beyond his own life. Instead he wrote a new story for humanity, written in the ink of his own blood.

And his death is still the source of our hope, fascination, and meaning.

His death makes our death about life; the precious moments we now experience and anticipate with God.

Thanks be to God for the courage and power of God's own son. Mary's boy. Jesus of Nazareth. 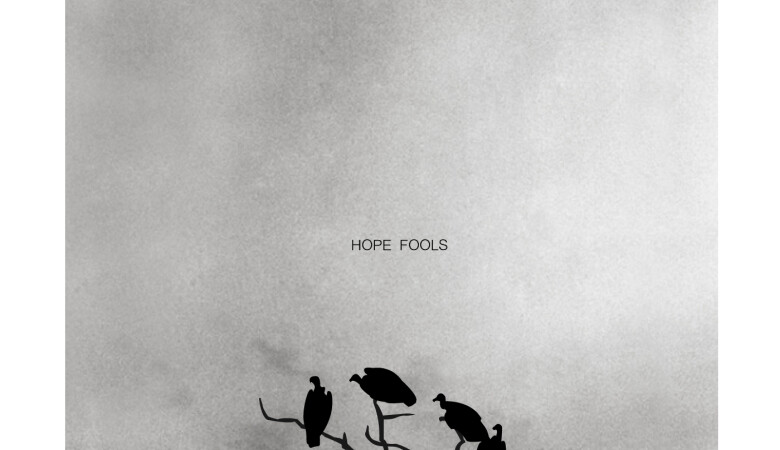 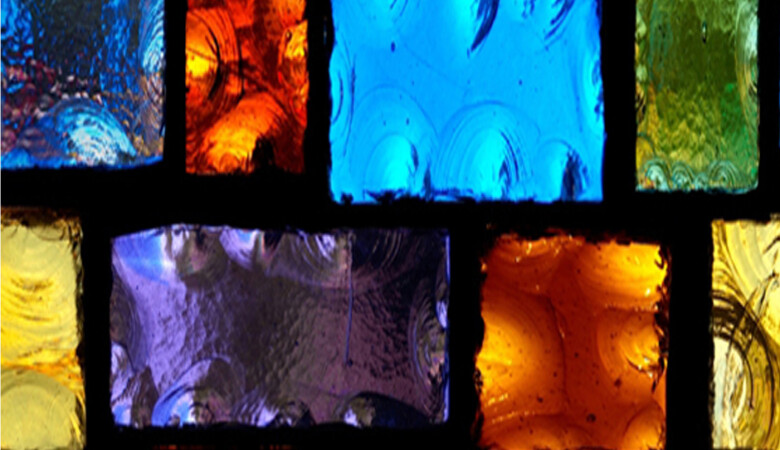 That Old Rugged Cross 2 Cor. 4:7-10Podcast available via the website...