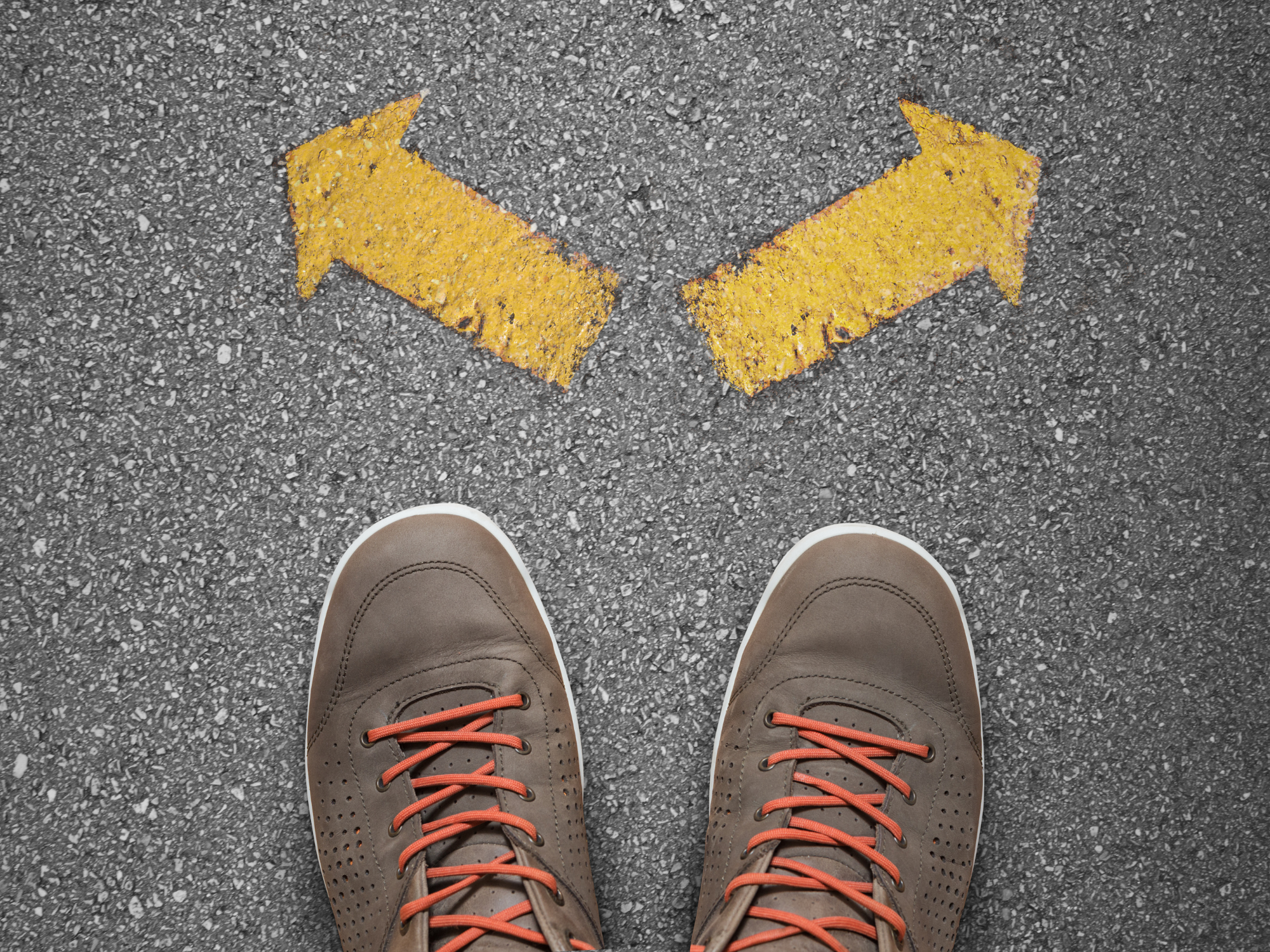 The redemptive narrative of God’s interaction with His creation today would make a great reality show. The continuous drama-filled story lines; the twists and turns of life in the midst of joy, triumph, despair, and deliverance. The Redemptive Narrative of God would make a few good movies or television shows for several seasons. If I were the producer, I would entitle my show, “Choosing Life Over Death.”

God, at the end of Deuteronomy, has set before the children of Israel a choice: life and prosperity, or death and adversity (Deut 30:15). They can choose to honor the covenant or disobey it, and they are presented the blessings and curses for both decisions (Deut 29:16-30:10). Choices have always been set before mankind since the beginning of time. There seems to be a theme in scripture relating to life-or-death choices. Humanity has a choice of life with God or life without God; the choice sounds simple, but humanity has always had a difficult time pursuing the right choice.

Sometimes boundary lines can be blurred by life in general. Apostle Paul believed he was doing the right things to reside in God’s presence according to his understanding of the Law. However, he soon found out that he was wrong. Apostle Peter was conflicted over his choices to fellowship with or without Gentiles, and his decision to abandon fellowship with Gentiles triggered Paul to write that Peter (Cephas) stood condemned (Gal 2:11).

Choices are not always as clear as we would like them to be, because personal perspective and baggage can skew the lens that we view our world through. Peter thought he was okay; however, when others showed up from Jerusalem it created a paradox within him. He became unsure of his true practices due to what he had always known. Peter had a choice to make: sit at the table with his uncircumcised brethren, or remove himself, denouncing his fellowship with them in the action. Although God revealed to him a better way, it was still difficult for him to make the needed changes, even though the scene in Antioch happened some years after the baptism of Cornelius’ household. Peter held on to some deep-rooted core values that caused conflict with his new faith. Choosing to follow his deep-rooted biases caused Peter problems later in life, and is the reason Paul had to call him on his actions. Paul had a choice to make as well. He conscientiously decided to call Peter out on his behavior because it was inconsistent with the Gospel of Christ, of which they were both ambassadors.

Returning to the Israelites, to whom Moses is making his address. They are an intriguing collective in that they are on the horizon of possessing the promises of God. At times the blessings can be so close, but they were blinded by their own sight to see how God has truly preserved them all those years in the wilderness. The choice to trust God was hard due to the previous sufferings of Egypt. Systemic pain twists a person’s reality and convolutes their perceptions of reality.

The idea of deliverance was just that: an idea, not realized although actualized through God’s mighty work, so much so that when it came to the people, they believed it was a death sentence rather than a blessing. Hence, God had to cultivate the community’s faith in the wilderness. God courted Israel to establish a relationship with the community in order to move them into the promised land. Without relationship, it is impossible to move into the blessing that has been prepared for you by God. God is trying to explain to the Israelites that choosing life involves choosing to trust God when situations are not trustable. Choosing life over death is when we choose to walk in the ways of God when you cannot see the path. Choosing life over death involves having a faith that is beyond our own understanding. Choosing life over death may mean you have to let go of corrupted views you may hold, like Peter. Whatever it may be, choose life over death. In closing, choosing life over death is a practice. God is working on each of us to help grow us into beings that have learned how to choose Him over death. 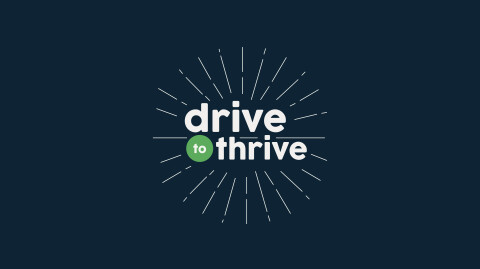 Resuming Group Life After a Captivity