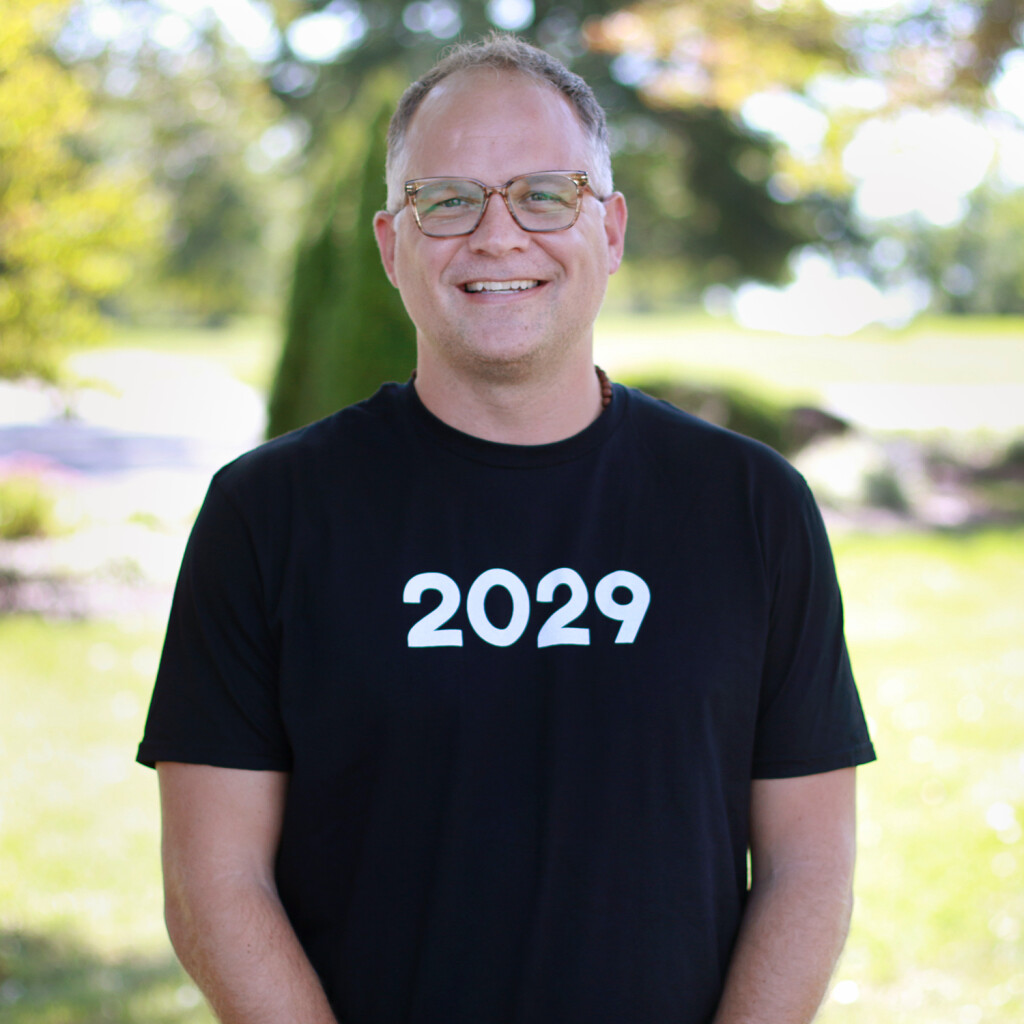 Dr. Josh Graves is the preaching and teaching minister for the Otter Creek Church. He loves telling Jesus stories to anyone who will listen. Josh also works as an adjunct religion professor for Lipscomb University. He holds a D.Min. from Columbia Seminary where he studied the relationship of postmodernism and Christianity. He has written three books: The Feast: How to Serve Jesus in a Famished World, Heaven on Earth (with C. Seidman), and How Not to Kill a Muslim: A Manifesto of Hope for Christianity and Islam in North America. In Spring of 2023, Josh will release his fourth book, The Simple Secret: Choosing Love in a Culture of Hostility with Cascade Publishers.
Josh's work has been featured on Fox News, Patheos, PBS Religion and Ethics, Church Leaders, The Tennessean, Missio Dei, The Contributor, and Christian Standard. Josh is married to Kara – the real theologian in the family. Josh and Kara have three life-giving sons: Lucas, Finn, and Oliver.

return to Ministers and Staff